“Broker” has been shortlisted in the main competition section of this year’s Cannes Film Festival.

The film tells the story of people who anonymously abandoned their children in specially prepared incubators because they were unable to raise them.

Kang-ho Song plays the “agent”, Dong-won Kang plays his partner, Doona Bae plays the detective looking for an agent, and IU plays the mother who left the child in the baby box. 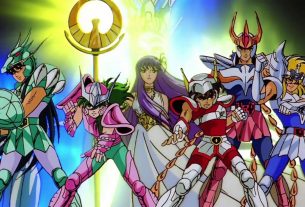 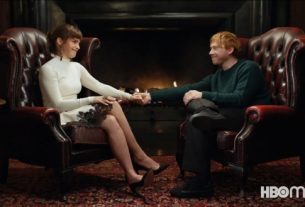 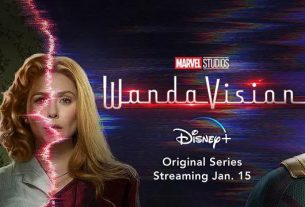