IGN scored 8 points for the first season of the Marvel series “Hawkeye”. The reviewer believes that “Hawkeye” is a direct and confident super-British farce driven by two masters and apprentices as the dynamic core.

Related Post: “Hawkeye” releases new special, it focuses on the cute golden retriever Lucky the Pizza Dog in the film.

But this restraint has also improved the quality of the series. The whole series has a good rhythm, and finally made a satisfactory ending.

The main driving force for the development of the plot is the wonderful relationship between Clint Barton and the second-generation Hawkeye Kate Bishop. The various funny stories of the two of them on the streets make “Hawkeye” a vibrant slapstick.

This strikes a delicate balance with other inner emotional scenes. It understates (but successfully) expresses the dual physical and mental stress that an Avenger may suffer.

“Hawkeye”‘s villain character is not very satisfactory, but this does not prevent it from becoming a successful Marvel series.

In addition, IGN gave “Hawkeye” the last episode and the sixth episode a good 9 points.

The reviewer believes that it ended the episode with an appropriate ending. By dividing the duel into three conflicts, a cohesive and satisfactory ending was reached.

Related Post: IGN scored 8 points for the fourth episode of “Hawkeye”, and the new generation of black widow Yelena debuts. 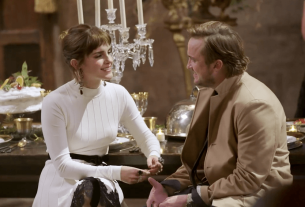 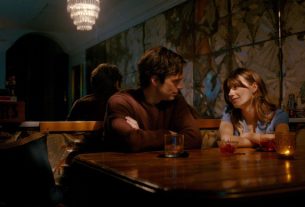