The American drama “The Last of Us” adapted from the game is currently being filmed.

HBO recently exposed the first stills, the heroine Ellie (Bella Ramsey) and the male protagonist Joel (Pedro Pascal) are shown from behind.

Created by Craig Mazin, the creator of the show “Chernobyl”, the premiere time is undetermined.

Related Post: “The Last of Us”: Joel’s live photos were exposed, and the TV series is expected to go live in 2022.

The story of “The Last of Us” takes place in the next 20 years. Mankind faces a crisis of extinction due to modern infectious diseases. The surviving humans are killing each other in order to survive.

In order to complete the entrustment of Marlene, the leader of the “Firefly” organization, the middle-aged male smuggler Joel took the 14-year-old girl Ellie out of the epidemic quarantine area protected by the army.

The little “Lyanna Mormont” Bella Ramsey in “Game of Thrones” plays the role of a 14-year-old orphan girl in the doomsday world.

However, he and Bella did not share the same frame in “Game of Thrones”.

Related Post: HBO drama version of “The Last of Us” Marlene actor confirmed. The poster and trailer of “The Matrix Resurrections” are released worldwide 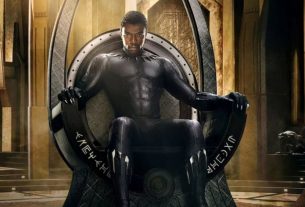 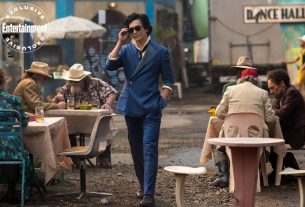