A few days ago, the Organizing Committee of the 75th Cannes Film Festival announced that Forest Whitaker was awarded this year’s Lifetime Achievement Award.

Forest Whitaker made his screen debut in “Fast Times at Ridgemont High‎” as early as 1982, and in his decades-long acting career, he not only starred, but also directed and produced.

In 1988, Forest Whitaker became “connected” with the Cannes Film Festival and won the Best Actor Award at the 41st Cannes International Film Festival for his outstanding performance in the music biography “Bird‎”.

It is reported that Forest Whitaker will take over the Honorary Golden Palm Award in Cannes on May 17. 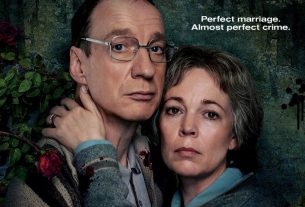 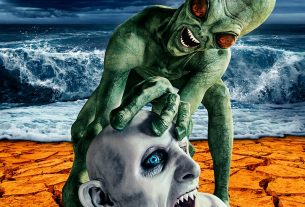 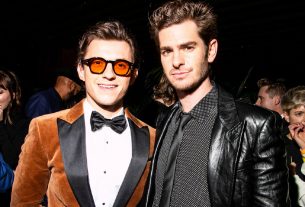