Bernal plays an aging boxer, Esteban, and Luna plays his wily manager, Andy, who sets the fighter up for what promises to be a last chance at the title, but it won’t be easy to hold out until fight night, when they must deal with mysterious mob forces.

González plays the aspiring sports journalist Irasema, who sees boxing as an art form. She is a childhood friend of Esteban and Andy, as well as Esteban’s ex-wife, who has two children and still cares for her ex-husband. 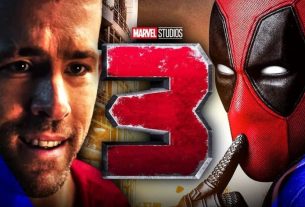