Netflix’s “The three body problem” English series has started filming, actress Eiza González revealed the news in an interview a few days ago, and the filming period is 10 months.

“The three body problem” is based on the sci-fi novel of the same name by Cixin Liu, co-created by “Game of Thrones” creators David Benioff and D.B. Weiss, and Alexander Woo (True Blood). 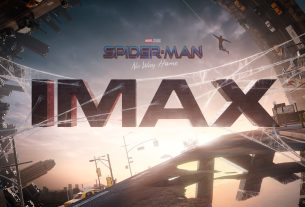