Disney announced that “Deep Water”, which was originally scheduled to be released in North America on January 14, 2022, has cancelled its schedule, and the movie’s specific release date has not yet been determined.

“Deep Water” is starring Ben Affleck and ex-girlfriend Ana de Armas, and the film is directed by director Adrian Lyne.

“Deep Water” is adapted from the novel of the same name by Patricia Highsmith, which was previously rated R for sexual content, nudity, swear words and violent elements.

The film tells about a couple with emotional problems. The two parties reached an agreement: his wife Melinda can find as many lovers as she wants outside, as long as she doesn’t abandon her family.

And then, the husband Vic began to be unable to restrain his jealousy and wanted to win back his wife. For this reason he eventually got involved in crime. 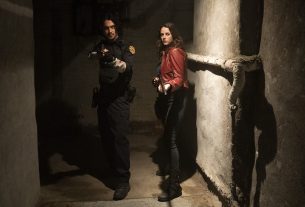 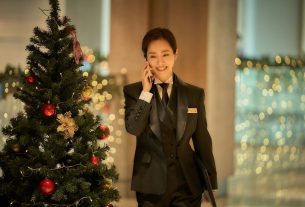 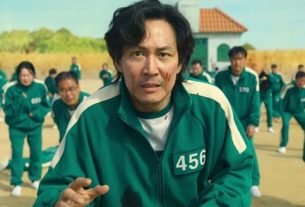