Recently, David Cronenberg’s new work “Crimes of the Future‎” exposed a new poster. The main body of the poster is a human torso with a knife edge in addition to the gun hole.

Obviously, the owner of this torso has just undergone an autopsy, and the entire poster looks terrifying and eye-catching.

The story of the film takes place in the future. Humans have accelerated their evolution because of environmental changes. This evolution has led to changes in the biological makeup of humans.

Thus, human beings are divided into two factions. Some people accept the change, some people want to control it.

When such a new organ grew on the body of performance artist Saul Tenser, he decided he was going to put on a show.

He plans to live stream the removal of new organs to audiences in a theater.

However, the government and subculture enthusiasts did not want Saul Tenser to carry out his plan smoothly.

Therefore, a struggle between performance art, police and human organizations is about to break out.

According to the plan, “Crimes of the Future‎” will participate in this year’s Cannes Film Festival and will be screened in Northern America on a small scale on June 3.

A week later, on June 10, “Crimes of the Future‎” will be officially released. 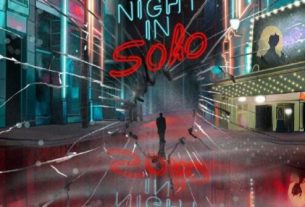 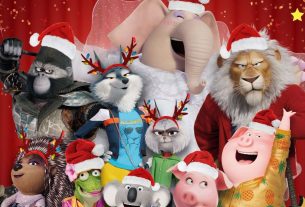 “Sing 2” released a Christmas poster: the animals are dressed up very festive