A few days ago, composer John Williams said in an interview, “I’m currently composing the music for ‘Indiana Jones 5’ and Harrison Ford, who is quite a bit younger than me, has announced that this will be his last film. I think if he can do it, then maybe I can do it too.”

John Williams is 90 years old and has been nominated for 52 Academy Awards, five Academy Awards for Best Score, four Golden Globes, seven British Academy Awards, and has won numerous laurels, writing an unsurpassed chapter in the history of film scoring. 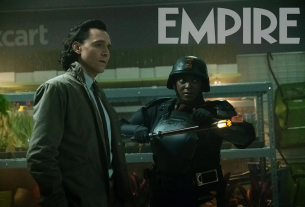