According to media sources, in a recent interview, Marvel Pictures President Kevin Fitch said that if the MCU will have the role of “Daredevil” in the future, then Charlie Cox will be the only person to play this role.

“If you see Daredevil in the next film and television works, then the actor who will play him will be Charlie Cox. However, the audience needs to wait and see where and when he can be seen.”

In 2015, Marvel cooperated with Netflix to launch the first season of the drama “Daredevil” starring Charlie Cox, with 13 episodes in total.

This is the first collaboration between Marvel and Netflix.

Subsequently, the second and third seasons were successively launched in 2016 and 2018, and the word of mouth was very popular. 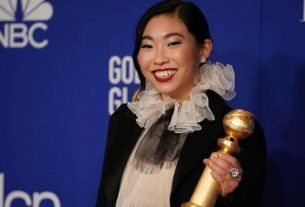 The villain in “Doctor Strange 2” is finally revealed?