Captain America : New World Order’ will be directed by ‘The Cloverfield Paradox’ director Julius Onah, with Anthony Mackie as Falcon taking over as Captain America. Northern America has been scheduled for May 3, 2024.

In the last episode of the American series ‘The Falcon and the Winter Soldier’, Anthony Mackie played Falcon eventually became a black version of Captain America, he also wore the cool equipment in the comics. “The Batman” Rotten Tomatoes is 87% fresh, and it’s considered one of the best comic book movies of the year 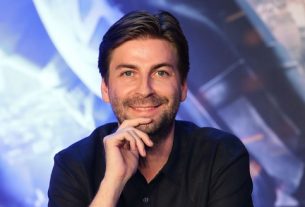