Brad Pitt’s new film “Bullet Train” is expected to be released in April 2022.

“Bullet Train” will be released on April 8, 2022, which is regarded as entering the highly competitive spring season.

In the original novel, the story takes place on a “death train”.

Five killers found themselves boarding the same train, which was going from Tokyo to Morioka. They had to save themselves within a limited time and find the man behind the scenes.

At present, it is not yet known how much of the original novel will be adapted into “Bullet Train”.

“Bullet Train” is adapted from a novel by Japanese mystery writer Kōtarō Isaka.

Zach Olvić will adapt the script for “Bullet Train”.

In addition to Brad Pitt, Logan Lerman, Hollywood veteran Michael Shannon, pop star Lady Gaga and others will also star in this film.

Kōtarō Isaka is a new Japanese novelist who has been shortlisted for the Naoki Award five times and has become a literary talent with a high demand for awards in recent years.

Brad Pitt’s career has been thriving over the years. At the end of 2019, he won the Producer Association Achievement Award, the “David O. Selznick Award”.

The Plan B company he founded has provided numerous masterpieces and newcomers to Hollywood and the film industry.

Related Post:”Bullet Train” exposed the shooting scene picture, Brad Pitt was shot in the chest and covered in blood. The thriller “The Medium” will be officially released in Thailand on October 28! 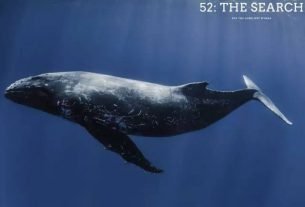