“Limonov: The Ballad of Eddie‎”, based on the novel “Limonov” by French writer and filmmaker Emmanuel Carrère, focuses on Limonov and “a journey across Russia, America and Europe in the second half of the 20th century”.

The film had already started filming in Russia, but after the war Kirill Serebrennikov decided to stop filming and take action to send Whishaw out of Russia. 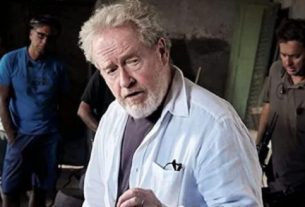 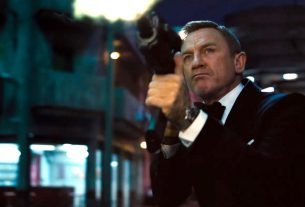