According to the latest revelations, Okoye will have a romance with members of the Panther Guard in the sequel.

Most of the cast of “Black Panther” will return to “Black Panther 2”, and some new faces will be added, including Namor and Namora.

There is also news that Wakanda may conflict with Atlantis, but who will inherit the title of “Black Panther” is undoubtedly everyone’s most concern.

According to industry celebrity Daniel Richtman, Okoye, played by Danai Gurira, will have a homosexual relationship with a member of the Black Panther’s Women’s Guard in “Black Panther 2”.

Okoye is the captain of the guard and a close friend of the Panthers.

Richtman did not disclose who this character was. Some netizens speculated that it was Ayo, a member of the Guards, and the episode of her flirting with Okoye was deleted in “Black Panther”.

Some netizens speculated that this character might be Black Panther’s girlfriend Nakia.

The last candidate is the newcomer Michaela Coel. It is rumored that she will play Aneka. In the comics, Aneka and Ayo have an affair.

Related Post: American audiences are most looking forward to the TOP 10 movies in 2022, “Black Panther 2” reaches the top! 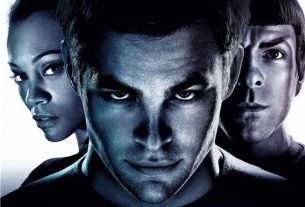 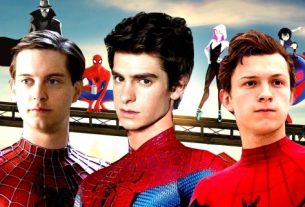 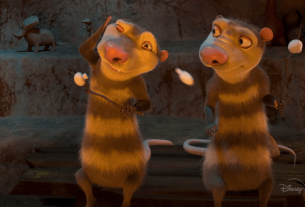