The final season of “Better Call Saul Season 6” is now on the air and has been a huge hit.

The sixth season has a total of 13 episodes, which are divided into upper and lower parts. The upper 7 episodes have been broadcast for two consecutive episodes, and the lower 6 episodes will be broadcast early on July 12.

Better Call Saul Season 6 is a spin-off of “Breaking Bad,” which tells the story of Saul Goodman (Bob Odenkirk) before he meets Walter White, and describes the transformation of the good-natured lawyer Jimmy into the unscrupulous lawyer Saul on the edge of the law. 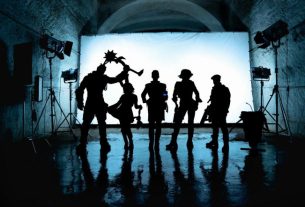