Sonny Vaccaro is known as the godfather of high school and college basketball in the United States, having worked for Nike, Adidas, Reebok and other well-known sports companies, he has personally unearthed many talented players. He has also signed a number of superstars for these sports equipment giants.

It was Sonny Vaccaro who convinced Nike executives to invest $25 million in Michael Jordan when he worked at Nike in 1984. As Jordan became a “god” on the basketball court, Nike went from being a small, remote studio in Oregon to a giant in the sports business.

Since then, Sonny Vaccaro has also tapped Maddy and Kobe from high school, and in 2003, he recommended LeBron James to Adi.

Adi executives were hesitant at the time, leading Nike to preempt LeBron James by signing him for $90 million.

The film is currently in the early stages of preparation, not yet scheduled. 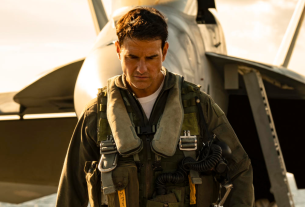