The live-action shooting of “Avatar: The Way of Water” has been completed, and work such as motion capture has already been completed. The film is expected to be released on December 16, 2022.

In addition, “Avatar 3” is also in preparation.

“Avatar: The Way of Water” is the second part of the series “Avatar”. The plot of the film is inherited 5 years after the first generation.

The story tells the story of Jake Sully, a former disabled soldier on Earth, who is now the patriarch of the Nami tribe on Pandora. He and his beloved wife Neytiri have a pair of lovely children, and their life is plain and fulfilling.

Related Post: The producer explains why “Avatar 2” has made fans wait so long. 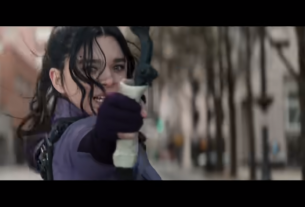