The Amazon fantasy series ‘The Wheel of Time’ has been renewed for a third season. The show Season 2 has not yet aired, nor has it been confirmed online, the first season started last November.

Operators Rafe Judkins in this San Diego International Comic-Con revealed: S3 will shoot to ‘The Wheel of Time’ novel series of ‘The Shadow Rising’, is also one of his favorite. 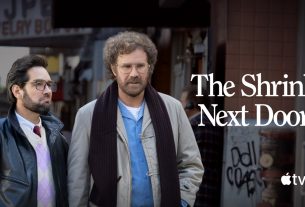 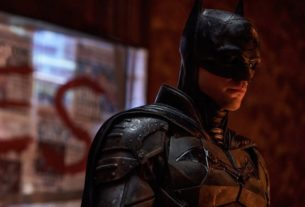