“The French Dispatch” has its world premiere at this year’s Cannes Film Festival. The freshness of Rotten Tomatoes is 85% (40 reviews), and the MetaCritic composite score is 82 (17 reviews).

“The French Dispatch” will be released in North America on October 22 and in France on October 27. 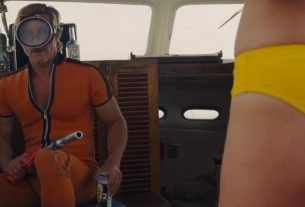 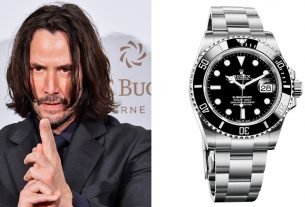 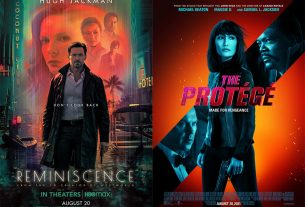