In celebration of the 20th anniversary of the premiere of Tobey Maguire’s version of “Spider-Man”, an official “Spider-Man” trailer remix has been released!

The official also added a text below: “It has been 20 years since “Spider-Man” first appeared on the big screen. What are your memories of watching this movie for the first time?”

In addition, it held the record for the highest-grossing non-sequel film Northern America for eight years!

Related Post: 20 years since ‘Spider-Man’ changed the fate of superheroes. 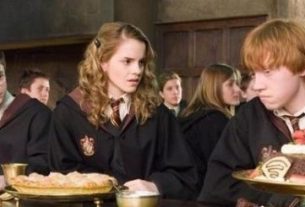 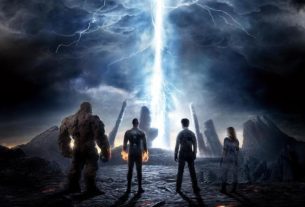 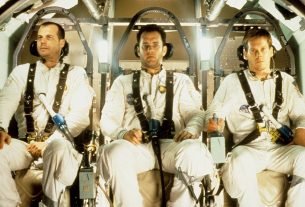