With the release of “Spider-Man: No Way Home” in major theaters, Marvel announced Spider-Man nicknamed “Peter #2” (Maguire) and “Peter #3” (Garfield).

According to Marvel’s official statement, Maguire is the “Friendly Neighbor Spider-Man” and Garfield is the “Superb Spider-Man”.

According to comicbook news, Garfield and Maguire may return under the guidance of Jon Watts (director of “Spider-Man: No Way Home”) to help Sony complete the “New Spider-Man Trilogy”.

“This is not our last film with Marvel. We are preparing to make the next Spider-Man film with Tom Holland and Marvel, and…we think this is one of the new trilogy.” 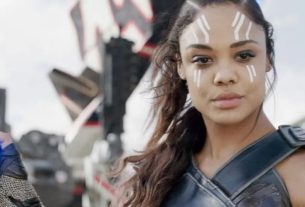 Valkyrie will show off her new abilities in “Thor: Love and Thunder”! 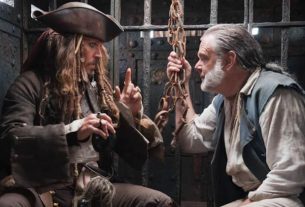 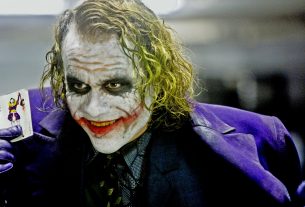