We recently reported on the news that Leonardo DiCaprio has a new date after breaking up with his model girlfriend Camila Morrone, 25.The media later interviewed Leonardo DiCaprio’s new 22-year-old girlfriend, Maria Beregova, but Maria refused to respond to the issue of dating Leonardo DiCaprio, saying, “I can’t discuss my personal life.”

But she herself said she really liked Leonardo DiCaprio’s classic – ‘Titanic’.

After the scandal, Maria’s ins followers soared, but she confessed, “Ins is one thing, real life is another, it doesn’t affect my mood.”

Born in Ukraine and raised in Switzerland, Maria Beregova is currently studying law in London in anticipation of taking over the family’s pharmaceutical business. Ben Affleck and Jennifer Lopez hug and kiss outside their home 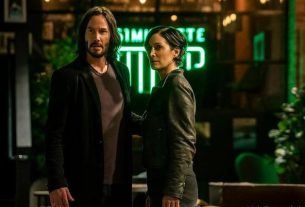 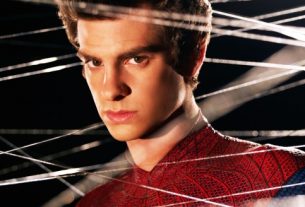 Andrew Garfield confirmed: A year ago, the “takeout” during filming period of “Spider-Man: No Way Home”