Hugh Jackman said: “It’s been five years since ‘Logan’ and I never thought I’d be back in this way, and I’m very excited about it. I’ve also started to get back to working out and getting back into Wolverine’s fighting shape.’ Deadpool 3′ Wolverine will be angrier, sharper, more furious, and will do more physical damage to Ryan Reynolds (Deadpool).”

Deadpool 3′ is directed by Shawn Levy, who has worked with Ryan Reynolds many times, and is expected to be officially released on September 6, 2024. 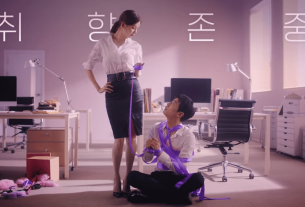 “Moral Sense”: The title is hotter than the plot, and its scale is conservative and still focuses on love