Henry Cavill has announced his exit from ‘The Witcher’ Season 4, and Liam Hemsworth will take his place.

Many rumors claim that he will not only return to Warner to make Superman, but also to join the recent hot HBO ‘House of the Dragon’ Season 2.

However, Cavill recently told the press, “When I watched ‘House of the Dragon,’ I thought the crew should be able to make a very good-looking ‘The Witcher. I thought, of course it would be very cool if the character of Geralt could go to the continent of Westeros, but there is no longer a place for him there.” 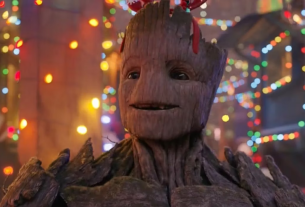