“After news broke that Lady Gaga was in talks to star in Joker 2 and that Joker 2 was a musical film, BossLogic, who specializes in ps, shared his work on Joker and Harley Quinn’s “Ha Ha Land”.

“At that time, this picture was used as a spoof, but I did not expect to see the Joker music film.” 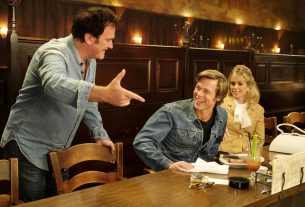