While many fans would like to see Chris Evans take up the Shield again as Captain America, he recently said that returning to the MCU would be a “daunting task”.

According to IGN, at the recent ‘Lightyear’ conference, Evans admitted that there are some potential storylines, but said that playing Captain America is a crucial thing for him, and he’s not ready to return to the role unless there’s a “perfect” storyline \ Scene appears.

“It (the return) seems to be something people want to see,” he said when talking about the closing episodes of the endgame.

“I don’t want to disappoint anyone, but it was such a great production and I’m very happy about it …… It was very precious to me. It had to be perfect. It would be terrible to let something crunch.”

Now, Falcon has inherited the mantle of Captain America, Evans want to pick up the shield again may only be in the multiverse or memories of the episode debut. 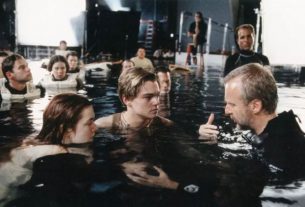 10 stories that happened behind the scenes of the movie 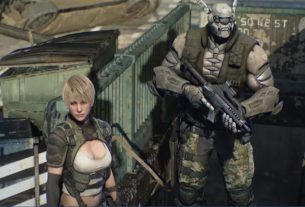