Many apocalyptic movies were produced in the United States many years ago, and the theme at that time was to find other survivors to survive. As the epidemic continues, people’s predictions for the future are even more desperate, such as “Finch”.

Now the core has completely changed. People need to avoid other human beings, and they have to rely on technology to have the hope of survival.

Therefore, the movie “Finch” is not just the Tom Hanks version of “I Am Legend”.

It’s a particularly chronological movie that reflects people’s survival under the continuation of the epidemic.

One person, one dog, one empty city routine

When I first watched Will Smith’s “I Am Legend” in 2007, I completely regarded it as a doomsday movie.

At that time, I never thought that our real life would have any intersection with this movie.

Movie fans are simply conquered by the plot and acting skills of the movie itself.

But at that time, it was the first time for a movie fan to see one person, one dog and one empty city. This kind of shock was unforgettable for a lifetime.

Now that so many years have passed, the audience has not been shocked by the long yellow sand, tornadoes, and empty streets displayed by “Finch”.

In fact, everyone has experienced days when they must stay at home and not be in contact with others.

But seeing Tom Hanks walking alone on the street, he still didn’t feel the resonance.

So the atmosphere of this TV series is supported by Tom Hanks’ acting skills.

Dogs used to be a helper for mankind to survive, but now it is just a legacy that mankind needs to pass on

The dog in “I Am Legend” was a good friend of mankind when he appeared on the scene.

After Will Smith was calculated by the zombie and caught in the trap, he relied on the dog’s persistent barking to escape before the sun went down.

It is precisely because of the close relationship between the dog and Will that Will kills the infected dog in the movie, which became the highlight of the whole show.

All the emotional paving in the front is for this scene.

In “Finch”, the dog’s own force value is 0. Its effect on Tom Hanks turned into spiritual comfort.

He took care of the dog, helped the dog find food, and helped him build a robot to protect it.

All this is actually just to let myself live.

Although hunger makes people terrible, the desire to live defeats all morals and ethics.

But there is still something called conscience in Finch’s heart.

He did not save the mother and daughter in the supermarket. Even if time goes back again, he might still not save it.

Because the unpredictability of people’s minds had become the norm at that time. In order to survive, people do everything they want.

However, when there is no living person nearby. Finch’s conscience exploded.

He felt that dogs would not intentionally hurt people. So, he took it back as a partner and became his partner for life.

Actually, judging from the plot of the movie, Tom Hanks has done his best to take care of the dog. Why would he want to build a robot for the dog?

Why not euthanize the dog before you die?

In fact, the dog represents a kind of hope for life to him.

Although he knew he was running out of time, he still hoped that life on earth would not be cut off. There is hope if you live.

Everything that humans possess should not perish with the disappearance of individuals.

I don’t know if you watched the show, although on the surface “Finch” is not as nervous as “I Am Legend” looks.

“Finch” is not like “I Am Legend”, facing the death of zombies all the time.

However, the role played by Tom Hanks in “Finch” is actually even more desperate.

There is a line in the movie saying that the world has been messed up because of changes in the natural environment.

However, it is not the changes in the natural environment that destroy the world, but people themselves.

Some people closed their doors to avoid the changes in the world, and some people rushed out and robbed them.

Because there are only so many resources, plants will not regenerate, and there will be no more raw materials for production.

There is no other way to obtain limited resources except by grabbing.

People destroy themselves before nature destroys the world.

An important plot in “Finch” is that the robot Jeff got caught when he ran to find something.

This caused another robot to be destroyed and their car was also tracked.

He even took out his pistol and decided to commit suicide at the last minute.

Even if it is a trap set by others, it is at best to snatch their things. Why did he commit suicide?

In fact, it is possible that the purpose of these people is food.

Because food can no longer be grown, there is no production. So what do they live by eating?

Think about it, think carefully. Maybe Finch just didn’t want to endure this kind of pain alive, so he waited with a gun.

This reminds me of the plot in The Walking Dead. Although zombies are terrible, humans are even more terrifying.

Compared to Will Smith, who has only one dog, Tom Hanks in “Finch” is lucky to have created a robot that can talk to himself.

This scene made me deeply understand that if the end of the world comes, it is the scientist who will survive in the end.

The role of this robot is so rich. In fact, Jeff’s acting skills are really on par with Tom Hanks.

Jeff is not a simple robot, but a child like Tom Hanks.

However, because Jeff is a product of high technology and the crystallization of human wisdom, his learning speed is the speed of light.

Jeff took what humans could learn in a few years and learned it in a few days.

Then, Jeff was like an excited child, and immediately ran out to practice the skills he had imitated while the guardian was resting.

Of course, it turned out that Jeff was caught.

But Jeff’s mistakes make me believe that the director is really portraying him as a growing child, not a highly intelligent robot.

Jeff also blames himself, he studies hard, and he wants to correct his mistakes.

Jeff went to San Francisco where he wanted to go, and really took on the task Finch gave him to take care of the puppy.

In this movie, robots replaced real people, inherited everything from Finch, and inherited the human civilization that appeared in the movie.

Does this represent the director’s despair for the future?

Actually, although I really want to know, what if the puppy dies?

Or what if Jeff meets a bad guy and his puppy dies?

However, I told myself not to think about the parts that were not made in these movies.

Everyone has their own story, and Finch’s story is over. And the story of Jeff and the puppy, then, is another story.

Why did Finch go to San Francisco?

This director is very interesting. He likes to tell stories in stories.

Finch’s analysis of himself is all in the story told by his robot Jeff.

In the last story, he talked about his own life experience.

So my dad, who had never raised his own, sent a postcard when he was 15 years old and wanted to see him in San Francisco.

Why should such a man with no sense of responsibility keep his postcard?

Actually this is not love for Dad. What kind of love do you love who you have never seen?

This is human desire for family affection.

No matter who it is, no matter how parents treat themselves, human nature is eager for family affection.

They found their cherishment of themselves and the courage to live.

This is why I always feel that children are not raised by their parents, but by love.

This is why, children whose parental love is missing, childhood shadows will accompany them for many years.

In fact, it doesn’t matter who Finch’s parents are. What’s important is that they are his father.

Whether he is a scumbag or a bastard.

When this life was about to end, Finch actually wanted to see his father.

The reason is just like what he said, to make his father proud of him and make him feel that he has truly lived his life.

Unfortunately, many parents do not know or understand.

Therefore, “Finch” is like all road films, constantly throwing us all kinds of thoughts on the road.

Especially worth recommending is that 115 minutes, Tom Hanks’s one-man acting skills made me feel that the duration is too short! 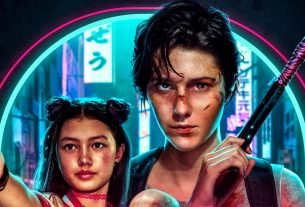 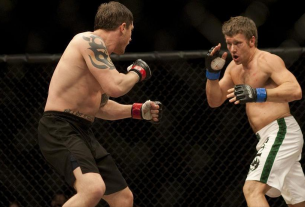 “Warrior”: one of the best fighting movies, Tom hardy plays this movie. Venom is really his most recommended role 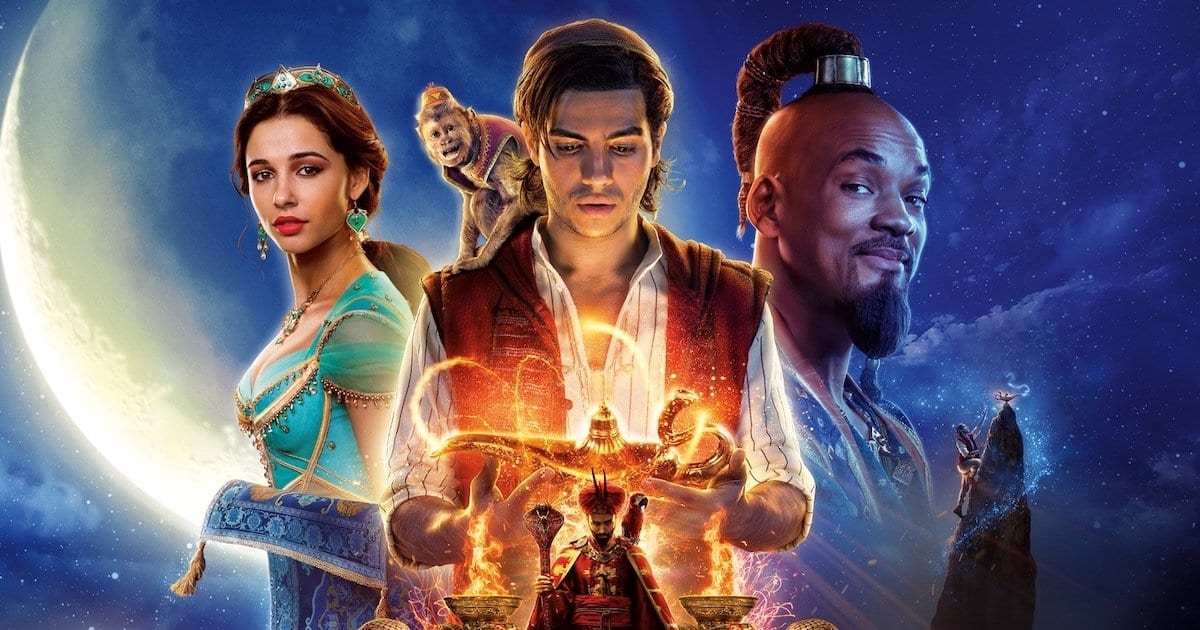