“The Breadwinner” is not the production of Disney, Pixar and other movie aircraft carriers, and there is no huge publicity.

However, it won the “Anne Award” at the same time as “Coco” in 2018, which is the highest award in the world’s animation field.

“The Breadwinner” considers that adults and children can watch at the same time, so it is very smart and gentle when dealing with many cruel plots.

There is no uncomfortable bloody picture in the whole film.

But “The Breadwinner” is indeed heavy, and this heavy comes from the fact itself.

Because Afghanistan is in the heart of Asia, there have been constant wars in Afghanistan since ancient times.

In the 1960s and 1970s, the air in Afghanistan was once free and open, allowing men, women and children to live happily.

The Soviet Union invaded Afghanistan at the end of 1979, and there have been frequent wars in Afghanistan for the next 10 years.

Although people’s lives have been affected, they have not plummeted.

Parvana’s parents were history teachers and writers. As a young girl, Parvana could have grown up and transformed happily on the beautiful Afghan carpet while waiting for the birth of her younger sister and younger brother.

But when Parvana had an official memory, the entire city of Kabul was in ruins.

When the Taliban invaded Kabul, Afghanistan quickly became synonymous with a miserable world.

Eyeless shells and mines that would go off at any time blew up the Parvana family’s big house, blew up one of his father’s legs, and blew up his brother’s only 14-year-old life.

Then, Parvana’s father was put in jail by this unprovoked accusation.

In addition to killing innocent people and burning books, the Taliban also promulgated harsh laws that strangling civilization and banning all voices of opposition.

They require all women to return home from the workplace and campus, and at the same time stipulate their clothes for going out.

After Parvana’s father was illegally arrested, his mother risked taking Parvana out together, hoping to find the warden to appeal.

But even if Parvana’s mother was wrapped in “Bukka”, she was still beaten halfway, and the photos of her father were torn to pieces.

At that time, in Afghanistan under the control of the Taliban, women could not go out without the company of their father, husband and son, especially adult women.

Once I went out, I didn’t know what I would face. My father went to jail, and my younger brother was still young, and the family was unsustainable.

In desperation, Parvana cut off her beautiful long hair, put on her brother’s clothes, and went to the street to buy food.

She was surprised to find that even though life was still very difficult.

She is still her, but as long as people think that his gender is “male”, they can do business with her and hire her as a handyman. She finally becomes the “family breadwinner”.

Parvana met a girl who pretended to be a boy just like her, and the two of them struggled to survive the troubled times.

I don’t know if they can abide by the 20-year agreement and meet in peace. I hope they can.

In this world, the production situation of girls is already difficult, and in Afghanistan, it is extremely difficult.

While Parvana went to rescue her father, Parvana remembered a folklore she had been telling her little brother.

In the legend, there is a brave and fearless boy who relies on selfless help, a friendly heart and an accusation of fate.

In the end, he stopped the greedy King Elephant and brought back the fruit of hope.

Parvana stood alone outside the prison’s high walls. As night slowly fell, the war was approaching, and the gunshots came one after another. She didn’t know what to do next.

An eleven-year-old girl, the only way to comfort and encourage herself at this time is to tell herself the heroic ending of the story repeatedly in her heart.

This story gave her courage, and finally waited until the moment when her father was rescued.

At the end of the movie, Parvana walked in the dark wilderness with her dying father. She silently read the motto that her father taught her:

“In our hometown, people are priceless treasures.

It makes more sense to speak, rather than raise the volume.

After all, it is rain that nourishes the growth of flowers, not thunder. “

Today I solemnly recommend the Taliban’s out-of-print banned films. “The Breadwinner” has moved the entire Hollywood movie, and I hope it can also move you.

Some people say that every frame of “The Breadwinner” has happened or is happening in Afghanistan.

Today, when the Taliban are back in power, “The Breadwinner” makes people shiver.

It is estimated that this is a movie that will definitely be banned after they take the stage. 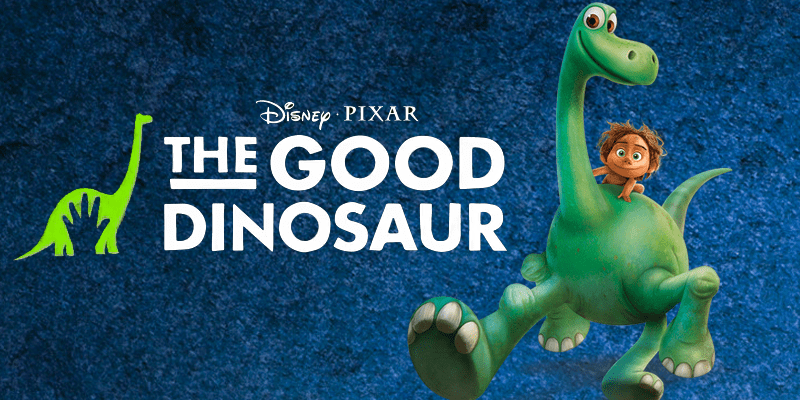 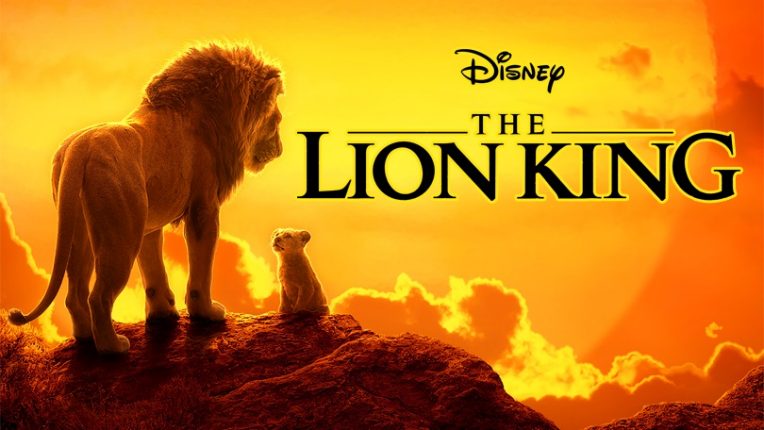 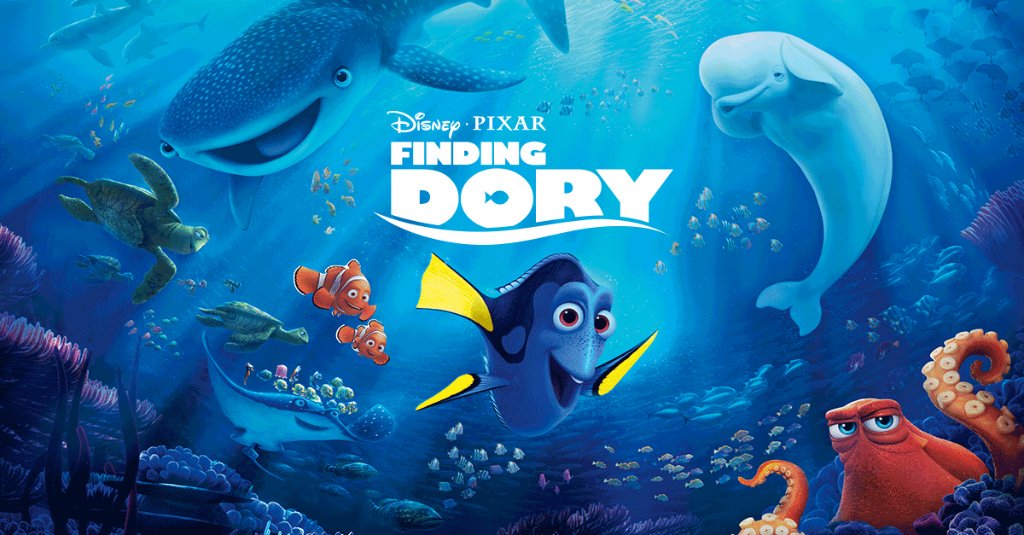