“Emily in Paris” was launched in October last year and caused a sensation. It also detonated global audiences to watch, and then became a popular TV series.

And the first season also has many unfinished story lines, which will continue to be laid out in “Emily in Paris Season 2”. But obviously the second season is over, and a third season is expected.

Many of the main stories in the series have not been fully explained, including where Emily’s love returns and her career development.

In the first quarter, the focus is on the operation of social media, and many cases are very clear.

However, “Emily in Paris Season 2” is usually only a performance decision, and the social marketing operation process is not very clear.

In the first season, there were many men dealing with Emily, and she can be said to be merciful everywhere.

But to be honest, I personally like Alfie better, the two of them feel great together.

As for Emily’s clothing, I personally think that she took the elegant and dignified route in the first season, while in “Emily in Paris Season 2” she took the more exaggerated and colorful route.

But the clothes in both seasons are very impressive, and they look really pleasing to the eye.

The plot content of the first season is full of social operations and emotional lines, but in the second season, many side stories are portrayed more, and overall it is a season with more laughs.

“Emily in Paris Season 2” is really quite a lot of funny scenes, the community operations and emotional lines are relatively not so strong.

I personally feel that the second season is mostly comedy, but it is still pretty good.

“Emily in Paris Season 2” emphasizes the war between women, including the battle between Emily and Camille’s two girlfriends, and the battle between the French branch Sylvie and the two female bosses of the American group Madeline. It is also quite worth seeing. of.

Overall, the story of “Emily in Paris Season 2” is relatively loose, but there are a lot of jokes.

Let’s talk about the love triangle between Emily, Gabriel and Camille first.

Let’s start with a digression, did Camille get fat in “Emily in Paris Season 2”? It feels that she is not as pretty as the first season, and she wears very ordinary…

Because it was in this episode that Camille discovered that Gabriel and Emily had an improper relationship between men and women.

At the birthday party, Camille found a pot with the word GTC in Emily’s home, and also saw the two interact and intimacy.

So Camille directly exposed the fact that the two had an improper relationship. This scene was quite hot and embarrassing.

But in fact, from Camille’s point of view, she would definitely feel betrayed, and she would feel that Emily is very vulgar!

On the surface, she kept comforting Camille by pretending that there was no such thing, but not only did she and Gabriel slept with each other, even after Camille found out, the interaction between the two was very ambiguous.

They often meet alone to flirt and kiss.

Camille’s way of fighting back afterwards is also quite enjoyable.

In the end, the two “seemed” friendship and reconciliation were as good as ever, but I think it is impossible. In fact, the friendship between Emily and Camille should not be able to go back to the past, it is just superficial peace.

Camille didn’t feel that Emily was really accepted either. Every time the three of them got together, they still exuded a subtle awkward atmosphere and looked at each other.

Obviously both girls still love Gabriel, so the final decision is in Gabriel’s hands. Which girl does he love the most? 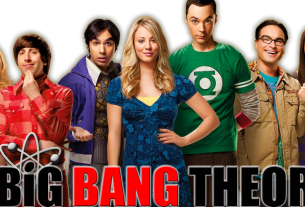 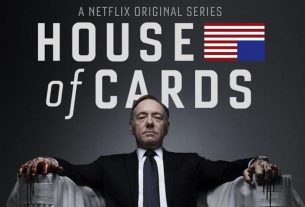 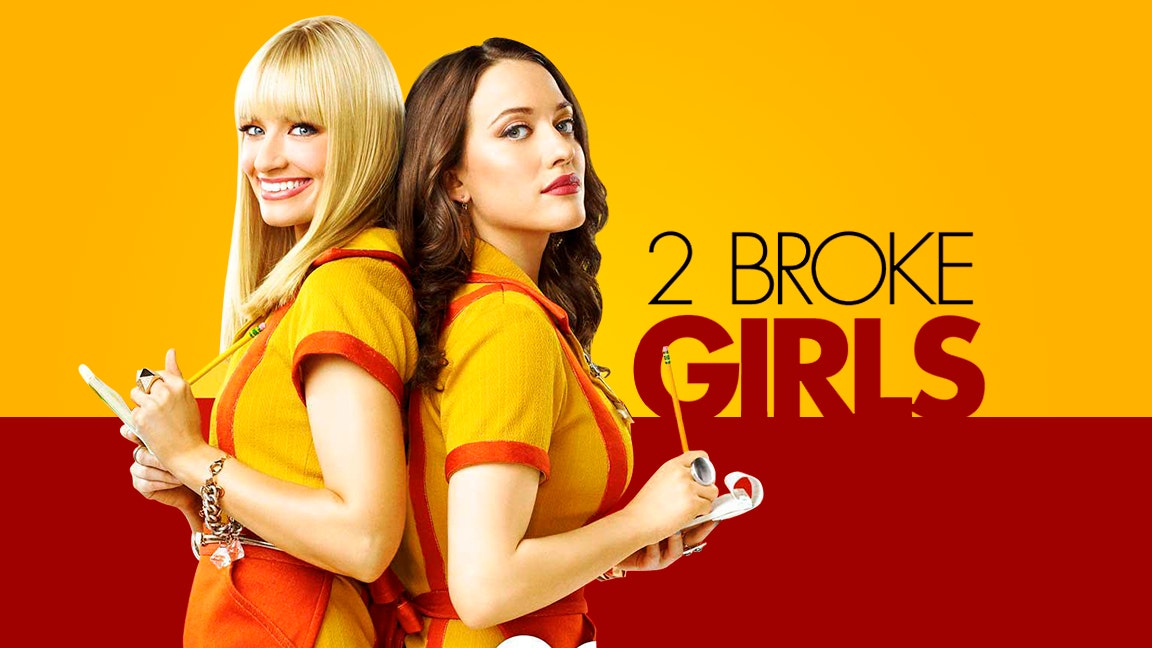