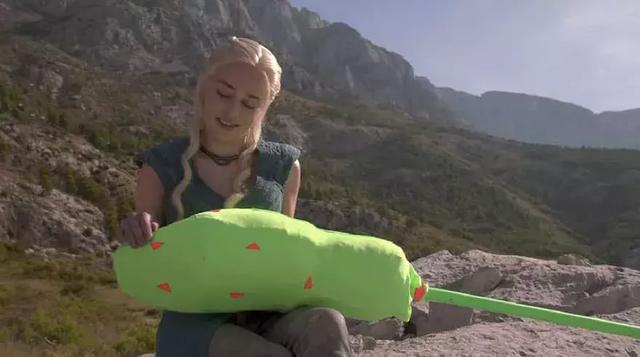 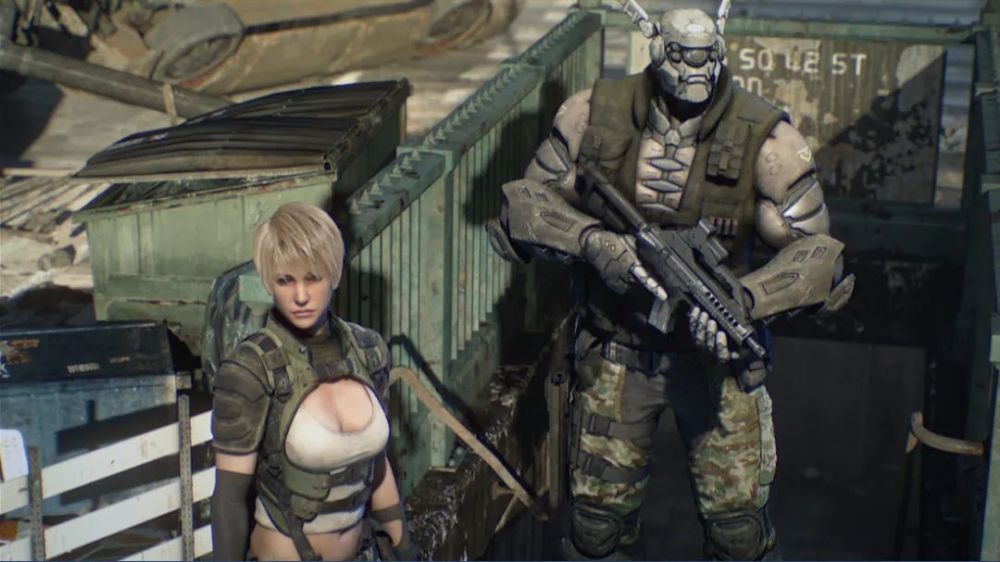 A CG movie refers to the film itself being shot in real scenes and mainly performed by real people. But it is interspersed with videos with a large number of virtual scenes and special effects. If there is a movie that can satisfy both “real person control” and “anime fans” at the same time, it […] 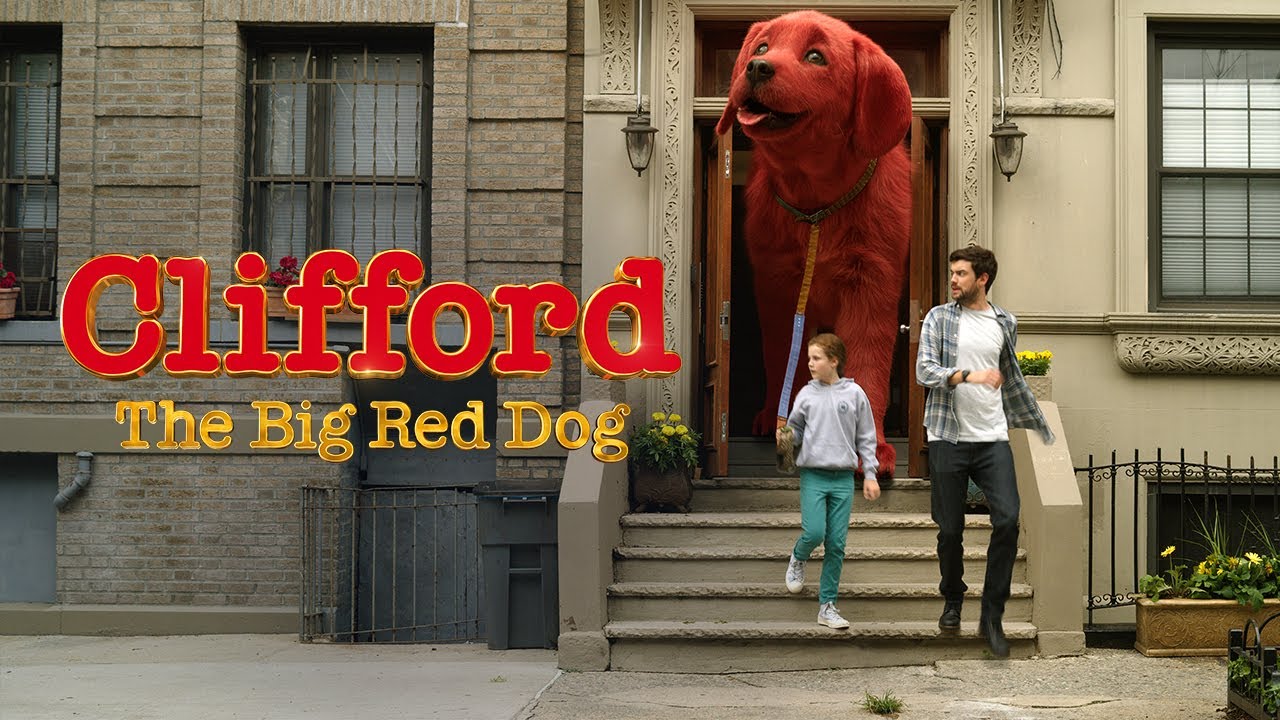 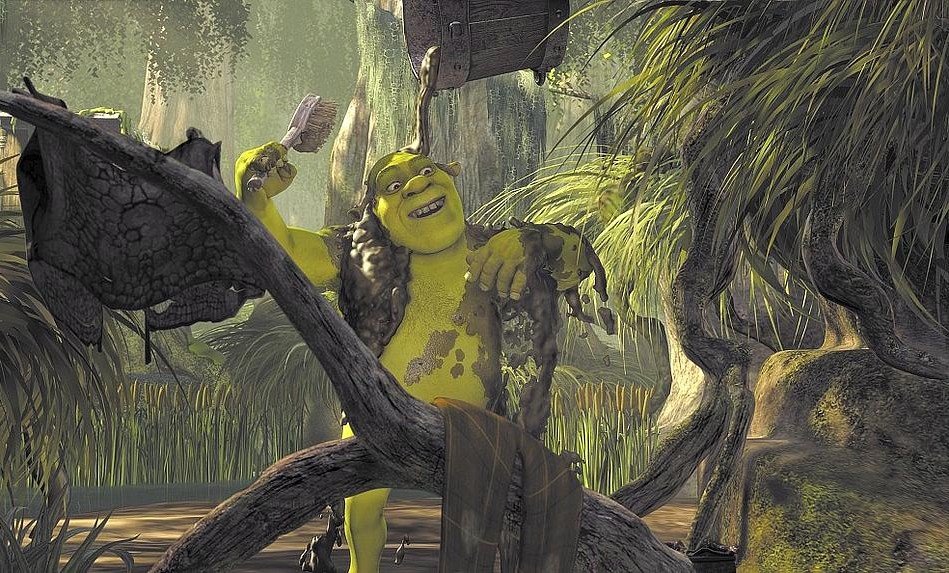 25 things about “Shrek”: Steven Spielberg bought the film adaptation rights of the original in 1991, and he was still in charge of Amperin Entertainment. If the film was made that year, the setting would be hand-drawn animation, and Bill Murray and Steve Martin would dub “Shrek” and “Donkey” respectively. Later, Spielberg decided to change […]