U.S. Senator Josh Hawley has introduced a bill that, if passed, would see Disney lose the copyright to its original Mickey Mouse.

As Deadline reports, the bill, if passed, would eventually reduce the term of copyright protection from 95 to 56 years, meaning Disney would lose its older copyrights.

While the bill itself targets entertainment or theme park companies with market caps in excess of $150 billion, Hawley specifically refers to “companies like Disney” before blatantly saying “it’s time to take away the Disney privilege.”

He said in the release: “…the era of handouts to big business is over. Thanks to special copyright protections in Congress, companies as active as Disney have made billions of dollars…it’s time to strip Disney of its privileges and start A new era of creativity and innovation.”

The bill is the latest in a series of moves against Disney, and Mickey Mouse isn’t the only Disney character at risk from copyright legislation, following a legal battle between Marvel and the descendants of comics writer Steve Ditko that began last September . 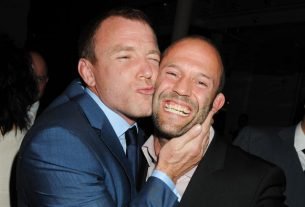