BBC: This new book is better than its predecessor in every way. The story is smarter and more gripping, the dialogue is sharper and more interesting, the relationships are richer, and the aerial stunts are more likely to turn your stomach.

“Total Film”: The film directly hits the goals of nostalgia and adrenaline.

“Variety”: There are few surprises in “Top Gun: Maverick”, but it does a good job of implementing pretty much everything an audience wants to see and expect.

“The Independent”: Instead of the timid nostalgia we now take for granted, the film is smarter, more subtle, and more human. 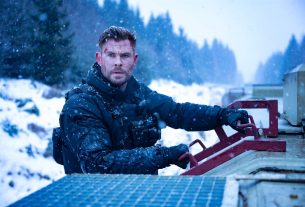