A few days ago, rock queen Avril Ramona Lavigne revealed on the show that 2022 is the 20th anniversary of her debut. She plans to adapt her famous song “Sk8er Boi” into a movie at this important moment.

At present, the preparatory work for the film has begun.

It is reported that the original song was inspired by Avril Ramona Lavigne’s high school experience.

The film tells that a popular girl in high school rejected a rock boy. Later, the girl married a man who could meet her material needs, but she fell into a loveless marriage and raised her children alone.

However, at this moment the Rock Boy appeared again. 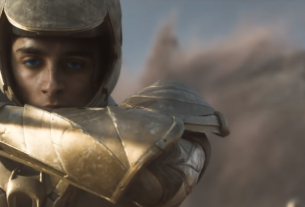 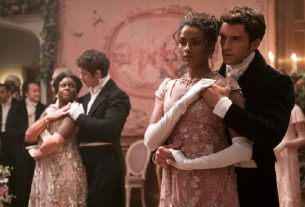 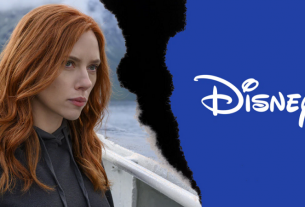