The plot has not been announced yet, and it is said to be closer to a teen movie like ‘Superbad’.

Teenage Mutant Ninja Turtles’ IP has been filmed for several live-action movies and animated series, and in 2007, Hong Kong Yima Animation and Warner Bros. and The Weinstein Company and collaborated on a CG-animated version of ‘TMNT’, in which even Zhang Ziyi and Chris Evans were involved. voiceover. The film invested $34 million, the global box office of $95.8 million. 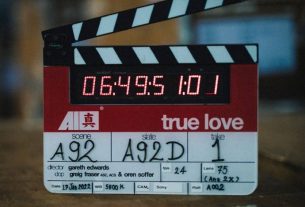 The ghost rider is rumored to appear in “Doctor Strange 2”