The Toronto International Film Festival has announced the awarding of the Brendan Fraser Performance Tribute Award for his portrayal of ‘The Whale’ in the new film.

The Toronto International Film Festival has also announced that it is honoring the entire cast of ‘My Policeman’ and director Sam Mendes, and the festival will be held from 9.8-9.18.

Based on the play ‘The Whale’ by Samuel D. Hunter, about Charlie, a six-hundred-pound recluse hiding from the world in a run-down apartment in rural Idaho, stubbornly, determinedly trying to eat himself to death.

As Charlie gets closer to his inevitable fate, his friends Liz (a cynical atheists nurse) and Thomas (a young and promising Mormon missionary) both try to find in Charlie the will to be saved, both physically and spiritually.

However, only Ellie, Charlie’s estranged daughter, can show him a future beyond his current state of despair. Although Ellie is bitter, hateful, and full of thorns, Charlie can find in her one last chance for redemption, and perhaps even a glimmer of hope. 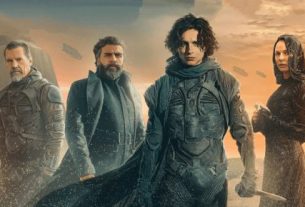 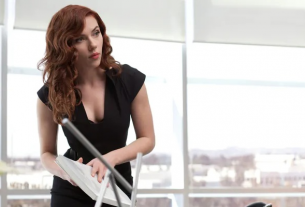 Scarlett Johansson singled out the world’s strongest legal affairs, what is the chance of winning?