The drama version of “Reacher” developed by Amazon Streaming will be released on Amazon on February 4 next year.

Tom Cruise starred in two movie versions of “Jack Reacher”, but the original author Lee Child once said that Tom Cruise was a little short and inconsistent with the original.

So they found the 1.88 meter Alan Ritchson for the American TV series. How do you feel after watching the trailer?

The American version of “Reacher” is also adapted from a novel by the British novelist Lee Child. The series is a mixture of suspenseful reasoning and military action elements.

Jack Reacher in the book is a former military investigator of the U.S. Army military police. His style is mysterious and he is used to being alone.

Interestingly, before the filming of “Jack Reacher”, first-line actors such as Dwayne Johnson, Brad Pitt, Hugh Jackman, Jimmy Fox and Will Smith all came to the crew to audition for this role.

In terms of height and size alone, Dwayne Johnson is the most suitable, but in the end the film party chose Tom Cruise. 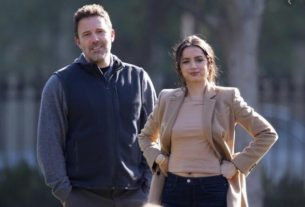 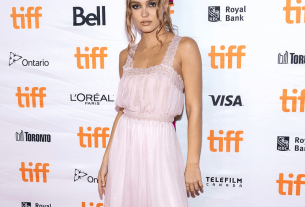 Lily-Rose Depp debuts in the premiere of the new film “Wolf”, the pink nightdress is pretty and sweet 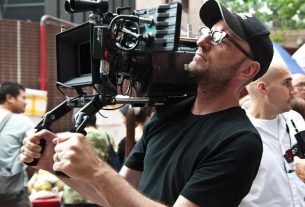