Recently, there has been another wave of leaked content, videos and pictures, which are said to be “Spider-Man: No Way Home”.

Some fans joked that the longer the trailer is hidden, the more leaks. (Looks like nothing wrong?)

Some time ago, according to Daniel Richtman’s gossip, the trailer for “Spider-Man: No Way Home” was not released so quickly.

Today he once again confirmed that no (at least) half a month will not come.

At the same time, he also revealed that the second trailer for “Morbius” starring Jared Leto will be released on November 2.

The first preview of “Morbius” was released on January 14, 2020, and it has been more than a year now.

The movie’s release date has been postponed many times, and the latest release date of “Morbius” is scheduled for January 28, 2022.

Related Post: New stills of “Spider-Man: No Way Home” have been exposed! 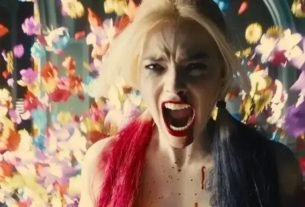 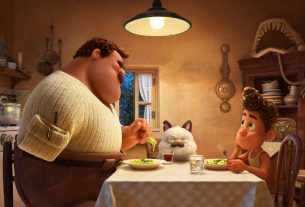