The movie version of “Luther” is currently in the preparatory stage. A few days ago, new actors joined.

“Luther” is a British drama starred by Idris Elba in 2010. It tells the story of a detective in London.

SCU is a serious crime team in London, and John Luther is a detective here.

As a dedicated police officer, Luther is good at connecting clues.

But Luther paid a heavy price for his enthusiasm for his work.

Investigating the serial murderer brought mental trauma to Luther, who was on the verge of a mental breakdown.

Related Post: Filming of the film version of “Luther” began, and Idris Elba exposed photos of the shooting scene.

In 2010, he was shortlisted for the 63rd American Television Emmy Awards for Best Actor in a Television Movie with the crime drama “Luther Season One”.

This is the actor’s first nomination for mainstream awards, and it also represents that he has moved from a marginal supporting role to the center of the screen.

After the broadcast of “Luther”, the word-of-mouth is good, and the show has been filmed for 5 seasons.

In 2019, after the broadcast of the fifth season of the show, the BBC did not renew the sixth season.

As for the launch time of the movie version of “Luther”, the media said it will be selected in November. 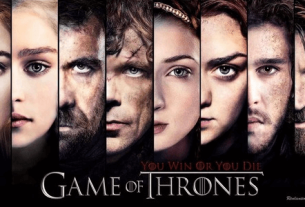 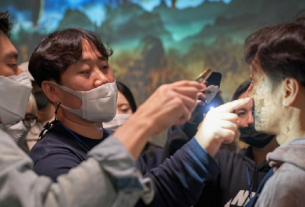