It is reported that the film will look for inspiration from the famous police and gangster film “Bullitt”, the main character is Frank Bullitt. The original version of the character was played by Steve McQueen.

It is worth mentioning that this film is not a remake of “Bullitt”, nor is it a reboot.

The two films are not related in any way, except that Spielberg’s new film will revolve around “Bullitt” protagonist Frank Bullitt.

There is currently no script for the film, and no cast members have been announced. Some media said that Spielberg is looking for funding sources for the film.

It’s a Hollywood practice to look for inspiration from famous films, and it’s unclear how Spielberg will begin the film’s story.

Steve McQueen was a famous Hollywood tough-guy movie star in the 1960s and 1970s. Most of the roles he played were relatively marginal “heroes”, and he had an important position in the American film industry.

He starred in “Bullitt”, an action film directed by Peter Yates and starring Steve McQueen, Robert Vaughn and Jacqueline Bisset.

The film follows a loyal San Francisco police detective tasked with protecting a Mafia member who will testify in court.

Witnesses gave evidence that helped to destroy a vital Mafia organization, but the man was assassinated. The detective felt suspicious, so he tried his best to track down the murderer.

Related Post: Steven Spielberg’s semi-autobiographical film “The Fabelmans” will be released on November 23. 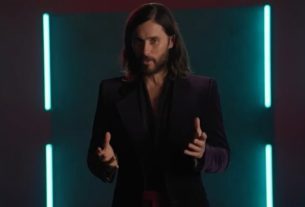 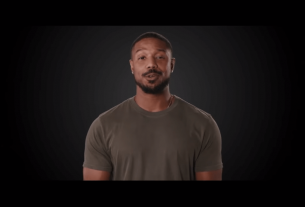