“Obi-Wan Kenobi‎”, set to air May 27 on Disney+, follows Obi-Wan’s reclusive life 10 years after “Star Wars: Episode III – Revenge of the Sith”. And the story of him secretly protecting Luck growing up.

In addition to Ewan McGregor returning to play Obi-Wan Kenobi, Hayden Christensen will return to play Darth Vader, and Joel Edgerton and Bonnie Piesse, who played the Lars couple in “Star Wars: Episode III – Revenge of the Sith”, will also return to the show. their respective roles, while Sung Kang plays the imperial judge in the film.

Related Post: Palpatine will return in “Obi-Wan Kenobi‎”, with flesh or will.

Related Post: Ewan McGregor with “Obi-Wan Kenobi” on the cover of the new issue of “Total Film”. 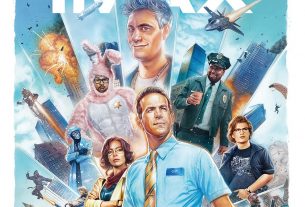 “Uncharted” opens European Roadshow, Tom Holland is handsome and goes back to the treasure hunt 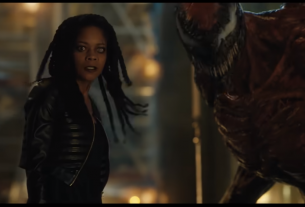 “Venom: Let There Be Carnage” released a Vignette clip about Shriek