‘Bones & All’ is a collaboration between Guadagnino and Timothée Chalamet after ‘Call Me by Your Name’, and is his first film set in America, about a young girl’s journey to find herself.

A young couple embarks on a journey across America to find the father the heroine has never met and to figure out: why does she have the urge to kill and eat the people who love her?

However, despite the efforts of both men, all roads point to their terrible past and the ultimate position that will determine whether their love can survive their differences. 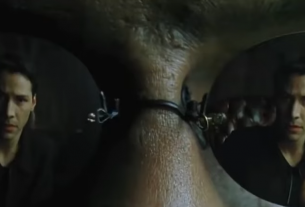