Directed by Dan Trachtenberg and starring Amber Midthunder, ‘Prey’ is unblocked from media scoring, with IGN giving it an 8 out of 10 rating.

Reviewers believe this film is full of the ‘The Predator’ lineage’s trademark brutal killings, with a simple, uncomplicated plot. It is also a key turning point in Amber Midthunder’s journey to fame.

Dan Trachtenberg directs ‘Prey’ with the trademark violence and tension of the ‘The Predator’ series, but it’s Amber Midthunder’s fierce, standout performance that punctuates the film. The film’s primary focus on Amber Midthunder’s young Comanche warrior woman, Naru, also makes the supporting cast a little stale, but the powerfully imaginative and inventive kills between Predator and Naru don’t take any points away from that. 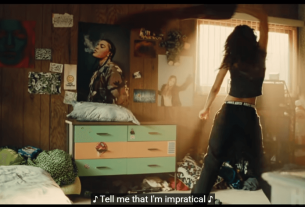 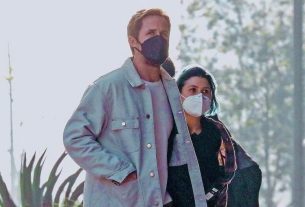 “The Gray Man” exposure photo of the shooting scene, Ryan Gosling and other protagonists are making reshoots New video and set photos of Nolan’s new film “Oppenheimer” have been released!