The Netflix hot drama “Bridgerton Season 2”, adapted from the novel, is officially released.

In the trailer, the lead actor and creator announced that the play will be launched on March 25, 2022.

This season is adapted from the original novel series “The Viscount Who Loved Me”. The male lead is Jonathan Bailey’s elder brother Anthony Bridgerton, and Simone Ashley of “Sex Education” joins the lead actress Kate Sharma. 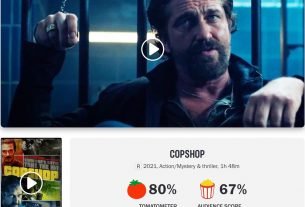 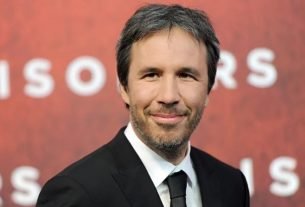