Recently, ‘Monsters, Inc.’ and ‘Monsters University’ spinoff, ‘Monsters at Work’ announced that it has been renewed for Season 2 and will go live in 2023.

The main character of the episode will not be the protagonist of the movie, but a newcomer monster: Tylor Tuskmon, a young mechanic of Monsters, Inc. ambitious to join his idols James P. Sullivan and Hardison Mike Hardison Wazowski in the ‘Laugh Floor’.

The plot of ‘Monsters at Work’ is set six months after the time of ‘Monsters, Inc.’, which is now able to generate electricity for the city by harvesting the laughter of children instead of screaming.

Thanks to the discoveries of Mike Wazowski and James P. Sullivan, laughter can generate ten times more energy than screaming. 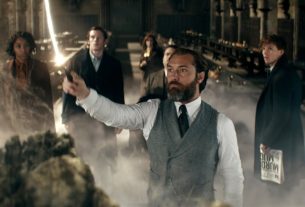 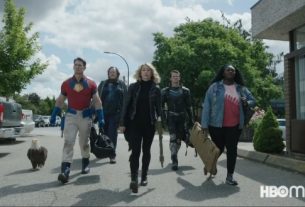 Sci-fi comedy “Upload Season 2” releases Official Trailer, if people’s consciousness can be uploaded to the cloud after death