“Falcon” Sam Wilson as the new Captain America, the film will be released in Northern America on May 3, 2024.

‘Guardians of the Galaxy Vol. 3’ reveals new logo, will be released in Northern America on May 5 next year.

Guardians of the Galaxy Vol. 3

Marvel’s new film ‘Blade’ announced that it is scheduled for release in Northern America on November 3, 2023, with Mahershala Ali playing the new version of Blade.

Marvel’s new film ‘Thunderbolts’ is scheduled for release in Northern America on July 26, 2024, which is also the conclusion of the fifth phase of the MCU.

In addition, the fifth phase of the project announced that a new ‘Daredevil’ series ‘Daredevil :Born Again’ will be filmed for a total of 18 episodes.

Charlie Cox, Vincent D’Onofrio return to star as Daredevil and arch enemy Kingpin, will be online Disney + in spring 2024.

New production schedule at a glance.

Related Post: What kind of memories did the first four movies in the ‘Avengers’ series give you? 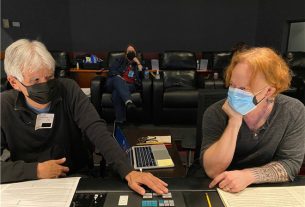 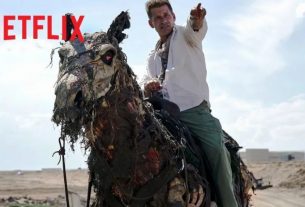