There are rumors of three new Marvel dramas in the media.

First of all, Agatha, the villain character in “Wanda Vision”, will have her own single-player episode.

It is reported that the positioning of this series will be a dark comedy.

And it is reported that this role will appear in many Marvel film and television dramas in the future.

Secondly, the same role in “Wanda Vision”, the new hero “Spectrum” Monica Rambeau’s single-player drama is said to be also in preparation.

The hero Spectrum has been determined to be one of the protagonists in the future “The Marvels”.

And Spectrum will be a heroine who will play an important role in the future Marvel universe.

Then, “Shang-Chi” is said to launch a spin-off drama, the protagonist of the story will be Xialing.

Of course, Marvel is about to air now, and there are already many episodes being filmed.

It is estimated that the above items will not be seen until after 2022. 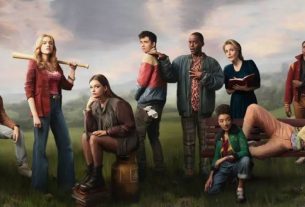 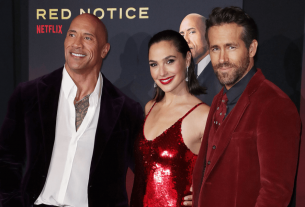