The first season has a total of 10 episodes. The main creators include David S. Goyer (making “Batman Trilogy”), Jonathan Nolan, and starring Lee Pace (“The Hobbit”) and Jared Harris (“Chernobyl”).

The plot is adapted from Isaac Asimov’s famous “Foundation Trilogy”, which tells the story of human beings scattered on different planets and living under the rule of the Galactic Empire.

The story spans several centuries, adopts a grand narrative, and is called “Game of Thrones in space”. 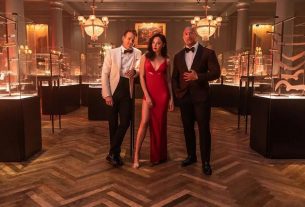 “Red Notice” has a bad reputation,The freshness of rotten tomatoes is only 35%! 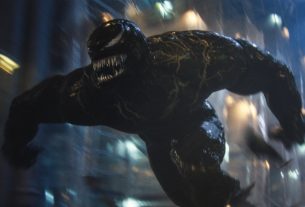