As filming progressed, work on “The Marvels” was moving forward methodically.

A few days ago, Marvel announced that female musician Laura Karpman will join the crew and become the soundtrack of the film.

Interestingly, this will be the second time Marvel has used women to score its films.

Laura Karpman is a well-known figure in the film music industry. In addition to the Marvel series “What If…?”, she has also written “Lovecraft Country”, “Set It Up”, “Taken” and ” Carrie‎” and other films, she won five Emmys.

Related Post: Brie Larson shares behind-the-scenes photos of ‘The Marvels’, which will be released in Spring 2023 .

Disney has confirmed black female director Nia DaCosta, who has previously worked on “Candyman” and “Little Woods,” will helm “The Marvels.”

As things stand, “The Marvels” will shift the story stage from the 1990s of the first installment to the modern era. 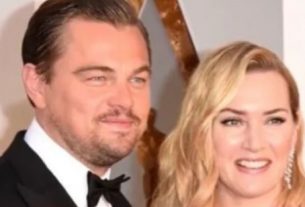