Inspired by Gray’s life in pre-Reagan America and loosely based on his childhood memories, the film explores friendship and loyalty in the historical context of the Ronald Reagan presidential election and tells a coming-of-age story. “Shazam! Fury of the Gods‎” director David F. Sandberg challenged Cameron, then announced a 5-day extension to avoid “Avatar: The Way of Water” 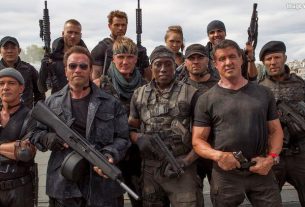 “The Expendables 4” official announcement is in development