Photographer Greg Williams released a series of behind-the-scenes photos of the film.

After publishing the pictures of “Bond” Daniel Craig and the new Bond girl Ana de Armas.

The two 007 girls have completely different styles but they are both very beautiful!

“007: No Time to Die” tells the retired Bond living a peaceful life in Jamaica, until his old CIA friend Felix Leiter came to seek help and tried to rescue a kidnapped scientist.

But this mission is not only dangerous than expected, it also brought Bond on a journey to track down a mysterious villain equipped with dangerous new technology. 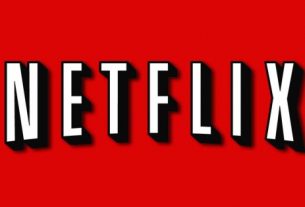